Continuing my short break from political posts… here is my seventh installment of what will eventually be 50 essential books to read.

The Meditations of Marcus Aurelius 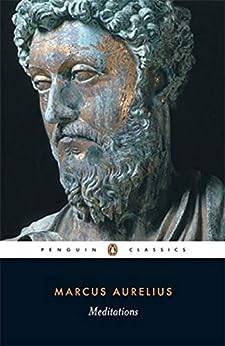 Marcus Aurelius is considered to be one of if not the greatest of the Roman emperors, and is also sometimes considered to be the quintessential “philosopher-king”, a follower of stoicism: a philosophy based on strong and just ethics, focusing on and accepting the present moment, and controlling yourself with logic and reason rather than allowing yourself to be controlled by desire or fear.

He wrote his Meditations for his own reflection, not in order to be published.  Therefore, they give true insight into the thoughts and musings of one of history’s greatest men. The individual meditations are usually rather short and easy to digest, so this book is good for both someone new to philosophy and the lifelong student.

Meditations is on the reading list for some of history’s most influential people, and therefore should be on yours as well.

Wingnuts: How the Lunatic Fringe is Hijacking America by John Avlon 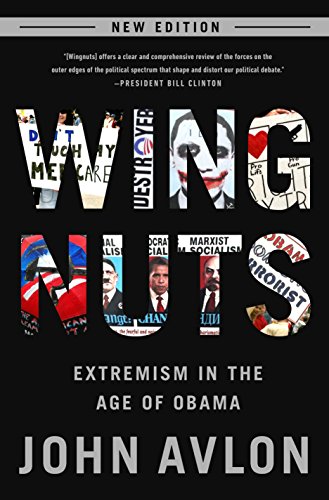 This book was written in 2010 by a former speechwriter for Rudy Giuliani, long before the current epidemic of fake news and conspiracy theories.  It is scary to think about how comparitavely enlightened the world was a decade ago when Avlon wrote this book

He goes over the history of eccentric kooks long ago and how they were always there in the background.  But he spells out how talk radio and the internet were able to empower these crazies.  It was scary and frustrating when I read it seven years ago. In today’s world, it’s borderline nihilistic.

The book was updated about halfway through the Obama presidency, hence the different title.

One of the classics of dystopian literature, it goes beyond the standard topics of totalitarianism and is more of an insight into the masses and the willingness to gladly accept mindless and ignorant entertainment.

In later years, Bradbury stated that the main theme of the book was more about society turning to television and shortened attention spans and rejecting the written word, rather than a political treatise about powerful governments.

The story itself has entertainment value with both subtle domestic drama and more intense scenes of conflict.  It is yet another of those books that make the reader look at the current world of instant gratification with new concern.

All Creatures Great and Small by James Herriot 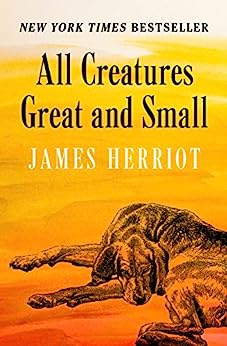 Not so much a true autobiography, but more of a collection of “inspired by true events’ stories from the experiences of James Alfred Wight (pen name of James Herriot) as a new country veterinarian in northern England during the 1930s.

As a farm kid who grew up working with cattle, and loves dogs, this is a wonderful “good old days” type of book, that you just read and imagine yourself there alongside the vet on his calls.  The simple pastoral life in Yorkshire farm country is lovingly detailed by Herriot.  The vignettes of his experiences are often humorous, sometimes insightful, and always entertaining.  It is the perfect book to read before bedtime as the chapters are short, self-contained stories that will leave you smiling before going to sleep.

Any Collection of Poetry 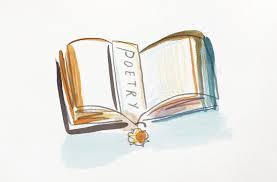 I readily admit that I struggle with poetry.  But I still appreciate the artistry of the form.  I wish I were more able to read poetry in the rhythm that it is meant to be.  And on those rare times that I do find myself in that rhythm, I can fully enjoy it.

Just for the sake of challenging oneself to ready something that takes more effort than a standard narrative style, I think it is important to read through different poems.  Occasionally, you may find one that speaks to you.  It isn’t important to analyze the poem in some pretentious manner, just enjoy the written art form.  I couldn’t begin to recommend a good poetry collection, so just find something that appeals to you personally.